The 45th edition of Cosmoprof Worldwide Bologna closed on Mar.12th. It’s the fourth time for Colornow to attend such an international leading trade show in Italy, and it’s a successful and fruitful trip because it received more than 200 visitors from 26 countries who have shown great intrest in Colornow hair care products.

Cosmoprof Bologna is considered as one of the largest beauty and cosmetic sector trade shows in the world. Ranking high on the popularity count with more than 177287 interested visitors and qualified buyers, this show is also attended by eminent foreign delegates from various countries looking to acquire branded beauty products at an economical price. Covering a huge exhibition area of about 194000 square meters, with numerous exhibition stands and booths. Cosmoprof Bologna is recognized as the ideal business convention for networking and corporate brand building. 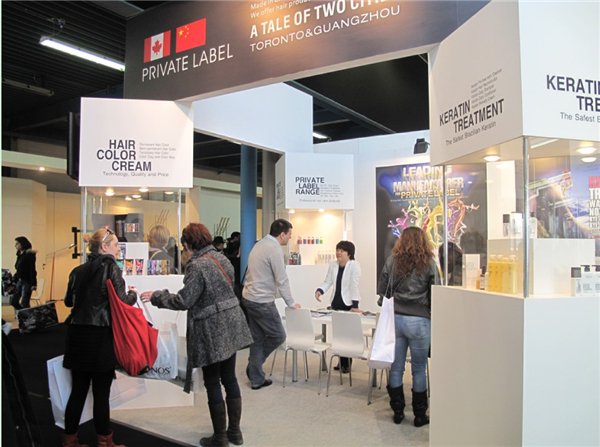 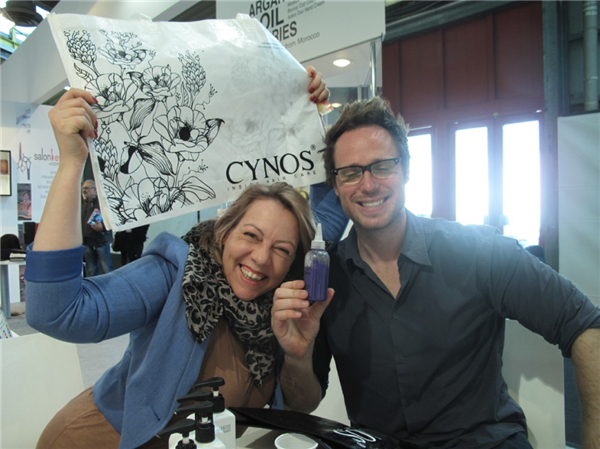 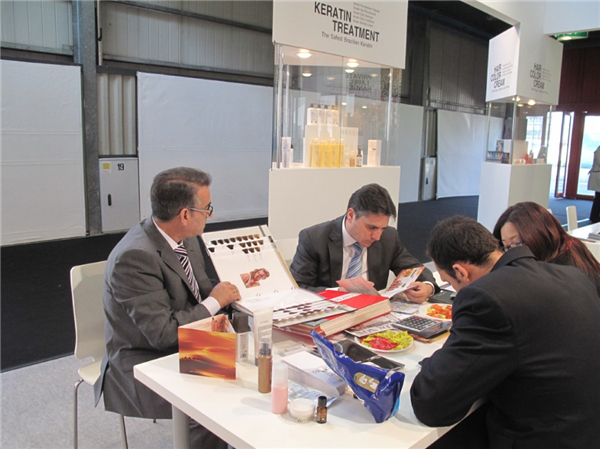